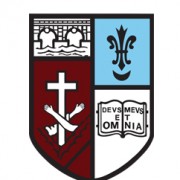 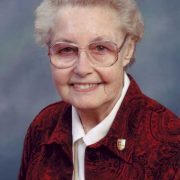 Our Sister Loretta Vetter, OSF, died peacefully at Our Lady of Angels Retirement Home in Joliet, IL on October 9, 2017.

You can read about Sister Loretta’s life by clicking on the following link:  Sr. Loretta Vetter.