In solidarity with the Sisters of St. Francis of Mary Immaculate,
we commit ourselves, through relationship, to living more fully the mystery of community
where we, as Associates, though separated by time, space and lifestyles,
are drawn together through prayer and bound together through mutual support.
As baptized Christians, we commit ourselves to rebuild the Church in the image of Jesus
and to discover the presence of the Spirit in the world.
Rejoicing in the Franciscan Clarean charism which strengthens and encourages us,
we commit ourselves to deepen and celebrate our faith and to enflesh the ideals of the Gospel and the spiritualities of Francis and Clare among our families, friends and all those with whom we interact daily.
As Associates with and for the poor and oppressed, wherever they may be,
we commit ourselves to work for peace, justice and the integrity of creation.

During the 2012 General Chapter, the following Proclamation was read and then given to Sister Meg Guider, as the first Associate of the Congregation, to commemorate the 40th Anniversary of the Associate Program. Whereas, the year 2012 marks the fortieth anniversary of the beginning of the Associate Program in the Congregation of the Sisters of St. Francis of Mary Immaculate, and

Whereas, it is fitting and proper to officially recognize this historic occasion and this anniversary; and

Whereas, it is fitting to celebrate the women and men who have made a commitment to live and speak the Gospel message in the spirit of Francis, Clare and Mother Alfred;and

Whereas, the Sisters gathered for Chapter 2012 do proclaim our gratitude for the lives of our Associates, we do hereby express publicly this gratitude.

Given on this twelfth day of April, two thousand twelve, in the year of our Lord, during this gathering of the General Chapter of the Congregation of the Third Order of St. Francis of Mary Immaculate, Joliet, Illinois. 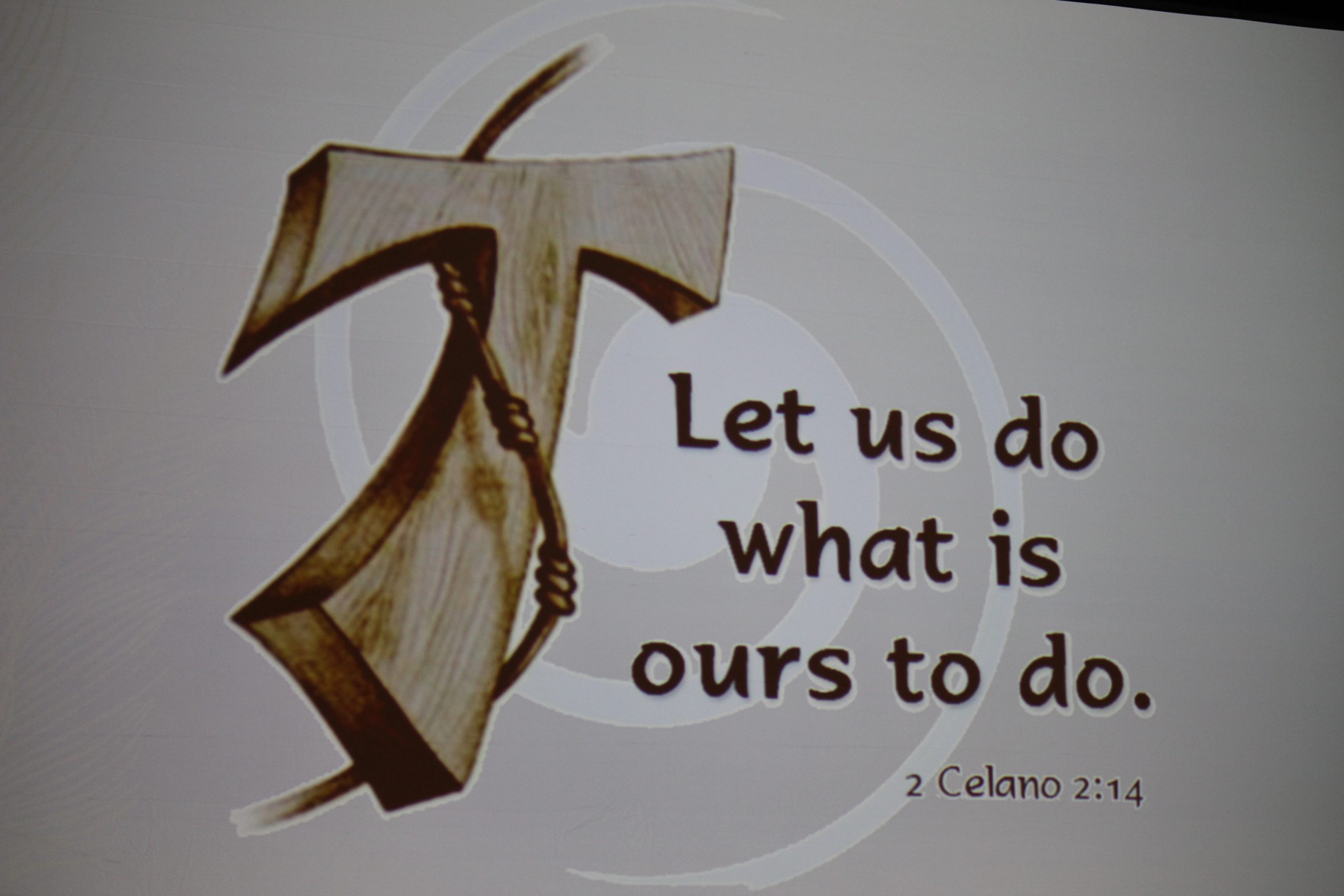